STEP BOLDLY INTO YOUR FUTURE

Gain The Knowledge
To Change The
World 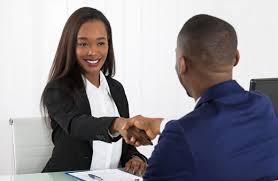 IT'S NEVER TO SOON TO GET A HEAD START 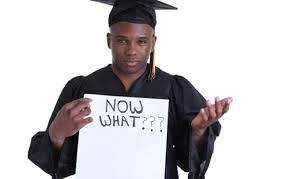 If you are nearing the end of your high school days, and preparing for the next level- there’s an over-whelming amount of information to sift through and a lot of decisions to make. Here are a few tips to help you  make a seamless transition. 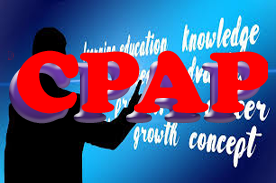 YOUR ONE STOP RESOURCE CENTER

The program is crafted to provide students from middle school to high school with tools and resources to chart a path to  a successful future. 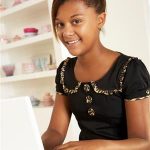 Prepare for the Global Workforce. We have a FREE program to get you on the right path!
Watch this video to Get Started!

Certifications
Here's how to Get started

What's the Best Fit for You? 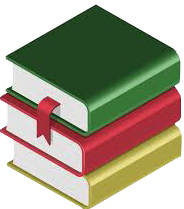 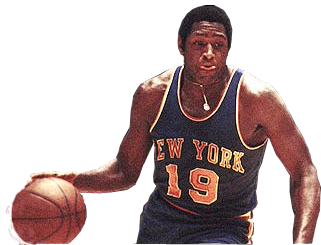 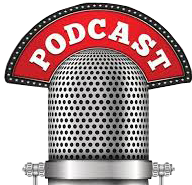 join us as we bring exciting guests and leaders to the table.

HBCU of the Month
We invite you to take a sightseeing tour of a historically black college/university.  This month, we bring you…

Saint Augustine’s University is a private college in Raleigh, North Carolina founded by Episcopal clergy in 1867 for the education of freed slaves. It was the nation’s first historically black college to have its own on-campus commercial radio and television stations (WAUG 750 AM, WAUG-TV 8, and Time Warner cable channel 10). It is one of two schools in the Raleigh/Durham area to offer a degree in film production.
The men’s and women’s track and field program is a perennial national championships and has produced several international and Olympic stars.
READ MORE 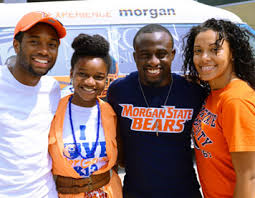 The Black college (HBCUs) legacy of producing some of the world’s most iconic heroes in almost everyone walk of life is documented in American history. In their heyday, there were driven to prepare students and athletes to exhibit the highest standards of excellence which is still on display today.
Below are the gatekeepers who manage their ongoing participation. 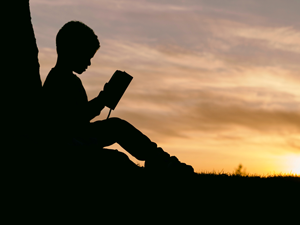 “When you get, give…When you learn, teach.”
Maya Angelou

Your gift can be a seed to inspire those to become the next great leaders and contributors.
Lighting the path for others also sheds more light on those who give.
We invite you to join us in preparing our youths for their future by supporting our programs.
We appreciate your generosity!

The Black College Sports & Education Foundation, Inc. is an 501 (c)(3) nonprofit organization.
All donations are tax-exempt.