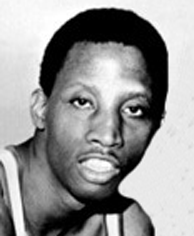 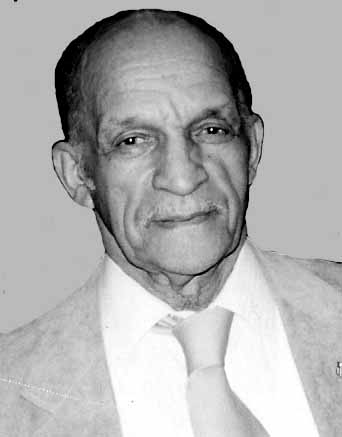 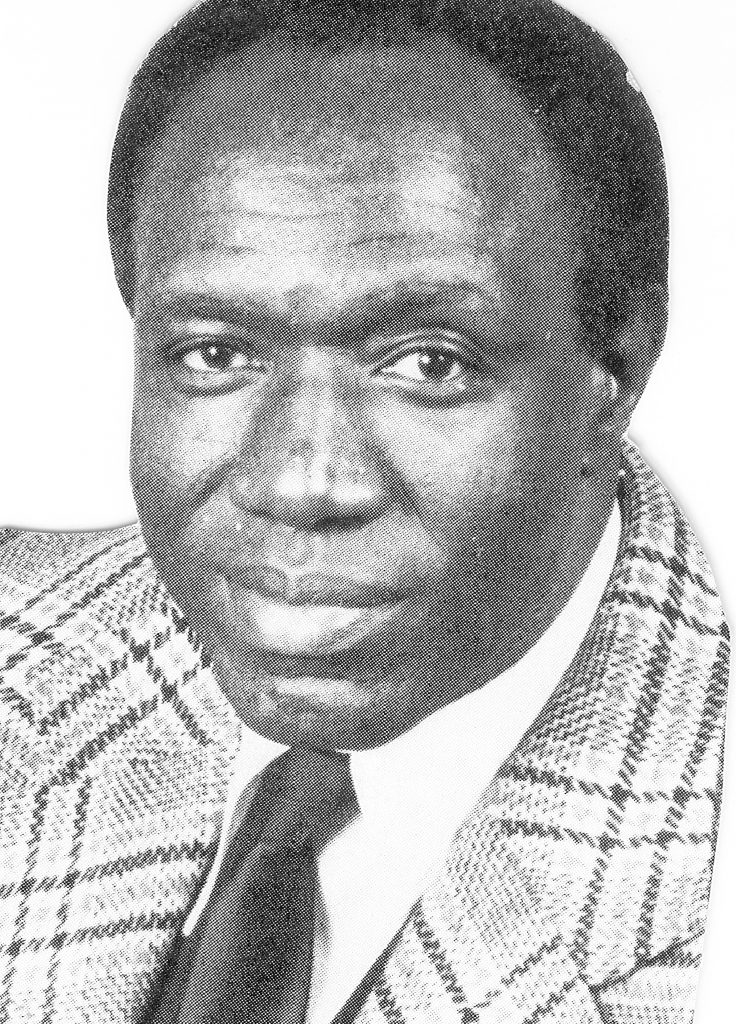 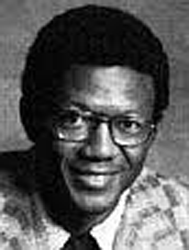 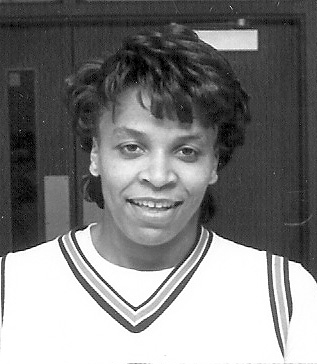 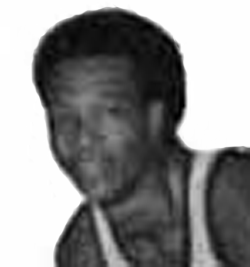 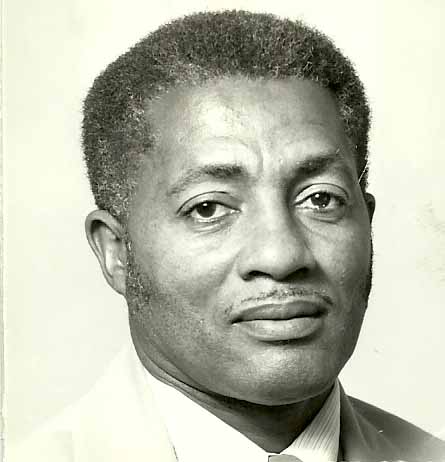 The National Association Intercollegiate Athletic (NAIA) is the oldest governing body of small athletics programs founded in 1937. More than 60,000 student-athletes participate in sports at NAIA member institutions. the NAIA began in 1937 with the tipoff of a men’s basketball tournament in Kansas City that has become the longest running event in college basketball. Out of the tournament grew the NAIA, an association that has been an innovative leader. The NAIA was the first collegiate athletics association to invite historically black institutions into membership and the first to sponsor both men’s and women’s national championships.

In 2010, the NAIA Eligibility Center was started with the purpose of evaluating prospective student-athletes are for academic and athletic eligibility. There are 250 colleges and universities with 65,000 student-athletes. There are more than 500 million dollars in athletic scholarships offered. The conference sponsors 25 national championships.

In 2014, the NAIA became the only college athletics association to offer official recruiting events – NAIA Showcases,where prospective student-athletes can showcase their skills and connect with NAIA coaches and admissions staff. (NAIA)

Who needs to register?

Every student interested in playing championship sports at NAIA colleges for the first time needs to register and receive an eligibility determination. This applies to:

Can I receive a final eligibility decision before high school graduation?