CELEBRATE THE PAST, PRESENT and FUTURE 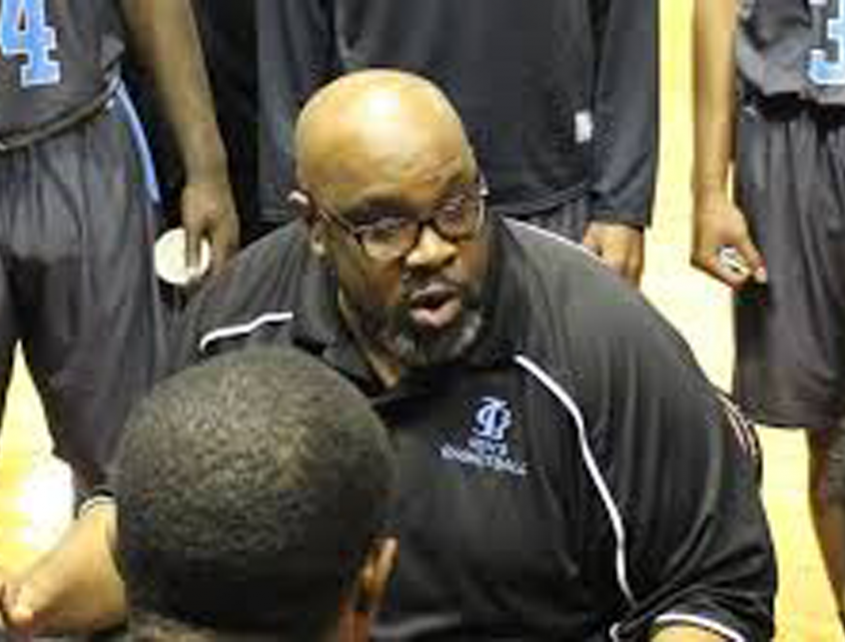 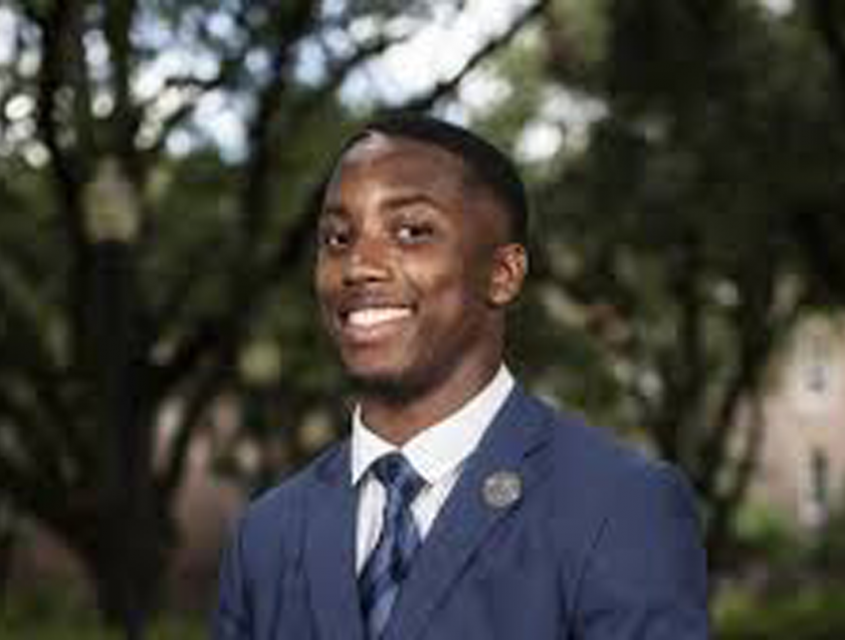 Head men’s basketball coach James Stinson celebrated his 500th career win in his 16th season at Livingstone (and 30th overall). Stinson led the Blue Bears to their first 17-win season and advanced to the second round of the CIAA Tournament for the first time in 10 years.
Stinson’s record at LC stands at 228-219 (and counting) with three Southern Division titles and the 2014 and 2015 CIAA Tournament championships. From 2012-15, the Blue Bears had season runs of 22-7, 21-8 and 19-10.
Overall, Stinson’s career record is 500-379 (57% percent) and counting. Congratulations!