HBCUs "Who's Who" Famous Alumnus

A Bit of History

For over 150 years, The privilege to serve in Black colleges and share in the triumphs in academics and sports showed in the passion and dedication of those who served.
In that span of time, some of the world’s most highly successful people have stepped upon the world’s stages from these schools, including civil rights and Nobel Prize winner Dr. Martin Luther King, (Morehouse), educator Mary 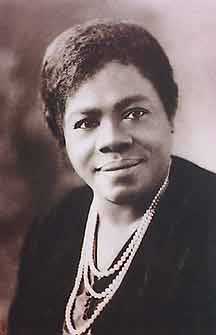 Here is a sampling of “Who’s Who” HBCU successful alumni who dot the landscape in contemporary American society. 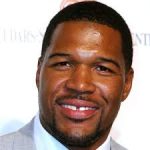 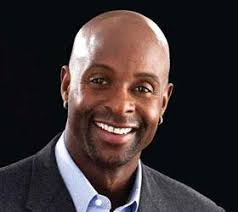 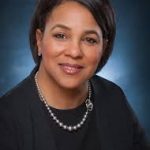 Solid contributors to the corporate world and sports and entertainment begins with some well-known figures. Oprah Winfrey became one of television’s iconic talk show host and a billionaire  philanthropist. Michael Strahan and Jerry Rice are record-setting NFL Hall of Famers. Rosalyn Brewer is COO of Starbucks and the former President and CEO of Sam’s Club, a division of Wal-Mart Stores Inc. 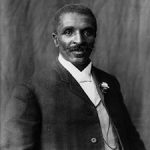 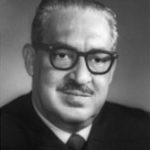 Booker T. Washington rose from slavery to become one of the early top educators and founded Tuskegee Institute. George Washington Carver created a whole array of industries based on the simple peanut. Thurgood Marshall (Lincoln University, PA/Howard University School of Law) became the first black Justice on the Supreme Court in 1967 after being a major figure in the National Association for the Advancement of Colored People and the Civil Rights Movement. Then, there was Dr. Martin Luther King, Jr., a Morehouse College grad who became the symbol of the movement and a world renowned leader in civil rights.

The long list of great coaches, players, administrators, presidents and supporters who spent a lifetime of dedicated service to the development and growth of black colleges (HBCUs) continues. For more, see Black College Sports History & Legends 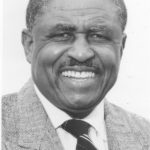 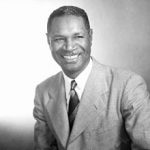 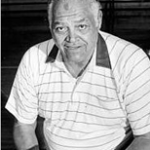 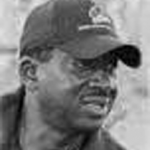 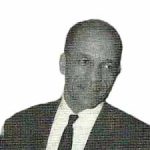 The legendary Eddie Robinson led Grambling State University from Louisiana to national prominence and became the all-time winning-est college football coach in history.
Alonza “Jake” Gaither was a dynamic leader and mentor at Florida A&M University where he produced a football dynasty. Clarence “Bighouse” Gaines led a fabulous Wintson-Salem State  Rams to the 1967 NCAA Div. II Championship – the first for a HBCU. Today, George “Pup” Williams has won 37 national track and field championships at St. Augustine’s College- a monumental accomplishments considering the size of the school.

There’s not enough time to lament about the great John B. McLendon, Jr. who was part of the Black Coaches Steering Committee which led the crusade to open up the national college basketball platform so that Black colleges who were raring to show the world they could compete. Along the way, he led the Tennessee State Tigers to the first back to back to back (1957,’58,’59) national championships in NAIA history. Victor Thomas has led Lincoln University of Missouri’s track and field program to national prominence with 12 overall national championships.